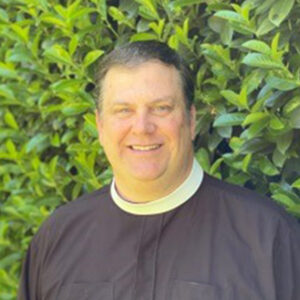 The Rev. Alex Sherrill is the Assistant to the Rector in ministry to Children, Youth and Families. Alex received his Master of Divinity degree from Candler School of Theology at Emory University and was ordained a Priest in 2020. Alex was brought up in the Episcopal Church in North Carolina, South Carolina and Georgia.

While engaged as a parishioner at St. Luke’s Atlanta, Alex felt drawn to ministering to youth and children’s communities in a number of programs, and much of his work in the parish led to his exploration of a deeper call to ministry. Alex is committed to exploring ways to engage community members of all ages into conversation with faith and he feels drawn to exploring the work of Christ through the work of inclusion & accessibility, healing and living into the Baptismal Covenant of “loving our neighbors as ourselves” and “respecting the dignity of every human being.”

Alex completed a one-year clinical pastoral education (CPE) Chaplain residency with Emory Healthcare in 2021 providing spiritual support to patients, their families and staff. Alex lives in the Decatur area with his wife, Anna, their two children, and their two dogs. Alex enjoys spending his free time outdoors and reading some good fiction. 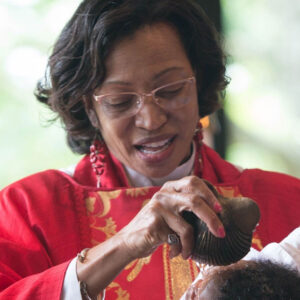 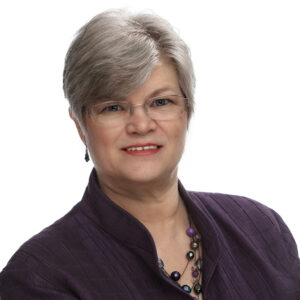 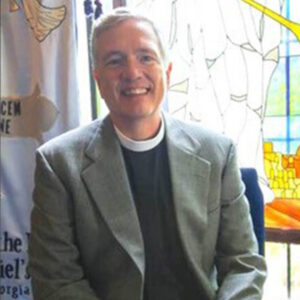 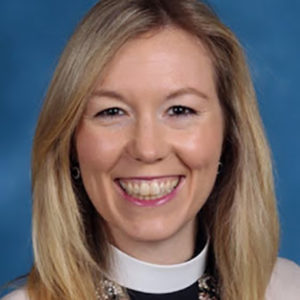 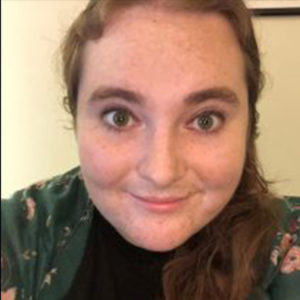 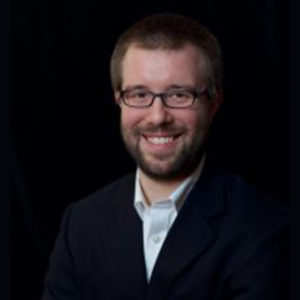 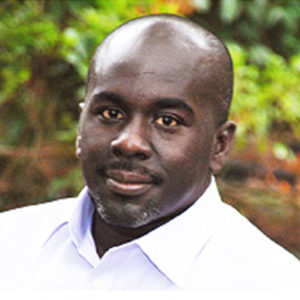 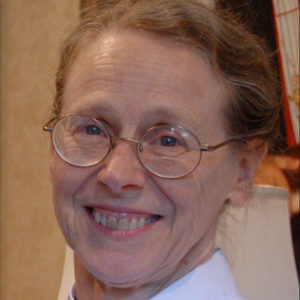 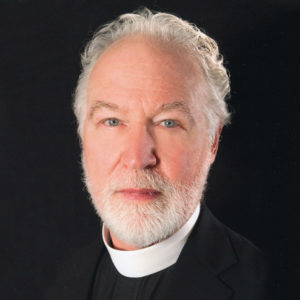